Previously a great all-around fat bike, the Surly Pugsley bike has been redesigned to be the ultimate off-road touring and exploration rig.

Maximalist off-road tourists, explorers looking to get off the beaten path, and survivalists for whom being stranded isn’t an option will all appreciate Pugsley’s wider footprint, longer and more stable wheelbase, and plethora of accessory mounts…

Way back in twenty-aught-three, we found ourselves tired of riding over the same old sorts of terrain. We wanted to go over there but the trail only went over here.

We wanted to go for long rides on the beach. We wanted to get our float on in the winter. It was quite the Conundrum. Seeing as there wasn’t a bike that could do all those things, we made one. Thus, the Pugsley was born and set free unto the world to wreak havoc on previously unridden territory.

Since that time, the Pugsley (and fat bikes in general) have evolved quite a bit. So, allow us to re-introduce you to Pugsley.

In the rear, Pugsley now more closely resembles the rest of our dirt touring models with a few quirks of its own. It has a 142 x 12mm rear dropout with a dedicated Rohloff torque arm slot. 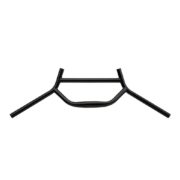 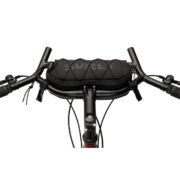 While the complete bike rolls on our Edna 26 x 4.3” tires and a full 1×11 drivetrain, the rear will clear a full 26 x 4.8” if you use a wider Q-factor crank and are ok with some drivetrain limitations.

We are currently working with SME Finance & Leasing to offer competitive leasing options.
Purchase Leasing offers an easy and affordable option to spread the cost so that at the end of 36 fixed monthly payments, you will own the bike.

The table below offers an illustrative guide to the kind of monthly repayments you may expect to make.
Note that your contract will be with the leasing company and Fatbike Adventures will not be party to your personal details.

If you would like to contact SME with a view to financing your Fatbike, you may email them here…
Email SME Finance

The Bike to Work Scheme

The Cycle to Work Scheme is a tax incentive scheme which aims to encourage employees to cycle to and from work. Under the scheme employers can pay for bicycles and bicycle equipment for their employees and the employee pays back through a salary sacrifice arrangement of up to 12 months. The employee is not liable for tax, PRSI or the Universal Social Charge on their repayments.

More about the Cycle to Work Scheme 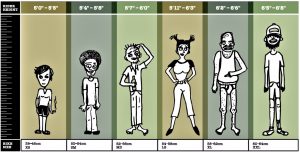 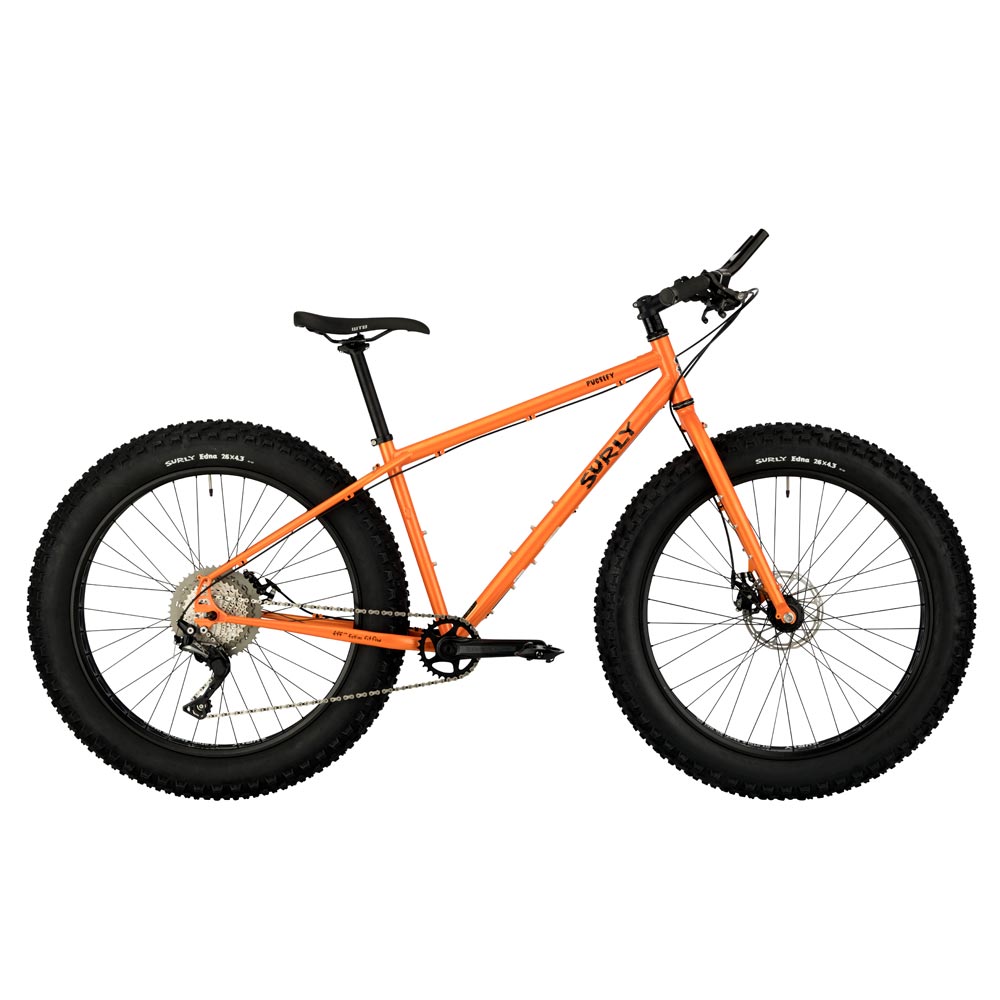 Check out the latest review here

The NOWCHER
Scroll to top
We use cookies to ensure that we give you the best experience on our website. If you continue to use this site we will assume that you are happy with it.OkRead more
Book Now